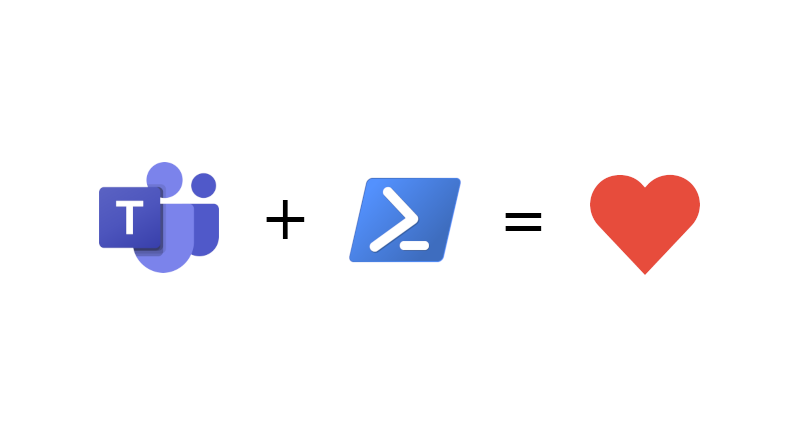 2020 was a strange year. Many employees across the world were asked to work from home full time. Microsoft Teams, which had already seen steady growth exploded in popularity, as organisations seeked to keep teams communicating effectively and working productively together. Microsoft have reported that it has now seen 200 million meeting participants in a single day. System admins now have the job of managing all these teams which have appeared in their Microsoft 365 tenant. As always, PowerShell is here to save the day. The team over at PnP PowerShell have created some great cmdlets which I would like to discuss in this post.

If you need to uninstall the old version of PnP:

Installing the new version of PnP:

It really is that simple. If you find you have issues installing the new version of PnP, you might either be missing PowerShellGet or it could need updating.

Once you’ve got PnP.PowerShell installed, your next step is to connect to your Microsoft 365 tenant.

I’m not going to go in to detail about Connect-PnPOnline, since this documentation is already available on the PnP PowerShell site.

Once you’re connected to your tenant you can take advantage of the PnP cmdlets in your scripts: 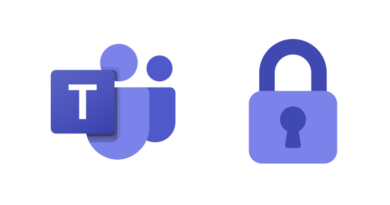 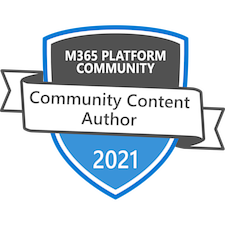